"Nebulous" By Wray Is An Effervescent Groove 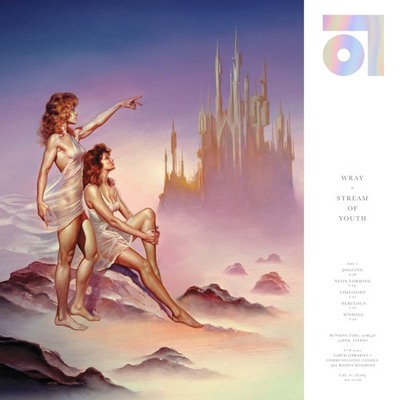 Fantasy and science-fiction are often treated as an escape from reality, but in the heart of those fantastic worlds lie prescient truths about our world. On the other side of that coin, some of the world’s greatest aesthetic beauty comes in the form of raw science.

The new album from Birmingham, Alabama’s Wray vibrates at the intersection of those dichotomies and others—hope and pessimism, wild and composed, joy and pain. There is no light without dark, no dark without light, a concept which birthed the dual record 'Stream of Youth / Blank World.'

Across seven minutes, Wray build a neo-noir epic of concentric circles, layers of vintage synth building and burning the fringes.