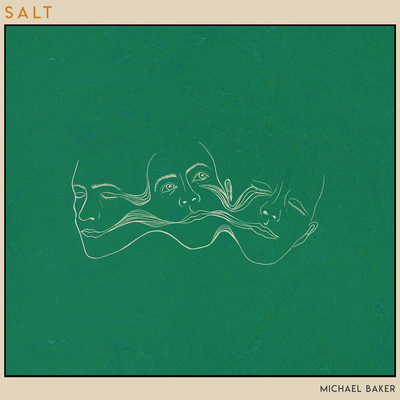 The track that first drew me into Michael Baker's music was 'Baby Books', a moving tribute to his friend who took his life. He dealt with the concept with such care, that I knew that I had to listen to more of his music.

Now, Baker has released his new album, titled 'Salt', and it follows in the same vein of acoustic, guitar-led tracks with soothing melodies, rich rhythms and introspective subject matters. Aside from 'Baby Books', another stand out singles have to be 'Big Moon', which explores more of an Americana sound, and 'One God Damn', the most celebratory moment on the record.