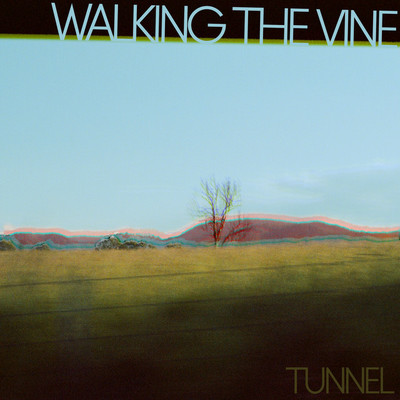 Montreal progressive rock duo, Tunnel, are gearing up to release their debut full-length 'Out For A While'.

"Walking The Vine," the first taste of what Tunnel have been working on, is a hypnotic number with rhythmic synth flourishes and echoing vocals.

Tunnel recorded 'Out For A While' themselves in a remote cottage in the Gaspésie region of Quebec. The record features a string of local Montreal musicians including bassist France Basilic (Valaire, Qualité Motel), jazz trumpet player Lex French, beautiful string arrangements by Mélanie Bélair (Patrick Watson), as well as vocalists Caroline D'été, Lisa Iwanycki (Blood and Glass) and Erika Angell (Thus Owls).