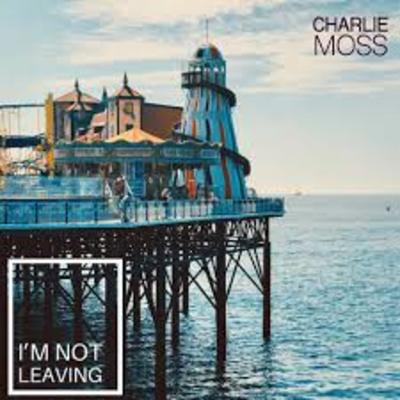 It says in Charlie's bio that this track is for fans of Sam Fender and The 1975 but I think I've uncovered something special here.

Charlie Moss hails from the electric music scene in Brighton taking a wide range of influences from the likes of Vampire Weekend, The 1975, Seagirls and The Smiths. Through dreamy guitar layers, soaring harmonies and emotive but genuinely raw music, Charlie Moss has made a name for himself, making him impossible to ignore. The up-tempo, feel good indie anthems have led to Charlie selling out venues in his hometown for music giants. This after setting the indie scene alight with his energetic debut single, he has burst into the music scene. Having received global chart success through iTunes & Spotify and also support from the likes of BBC Introducing & The Sussex Newspaper Group, the rising indie rocker is being tipped as one to watch by industry experts.

Constant gigging and dedication to writing and releasing new music has seen Charlie gain a loyal fanbase as well as a strong relationship with This Feeling and producer Josh Harrison who’s portfolio includes Royal Blood and The Cure.

There's an accomplishment in the songwriting that belies his (I think!) young age .
I urge you to check out this track. And go see him live. Whenever that may be!