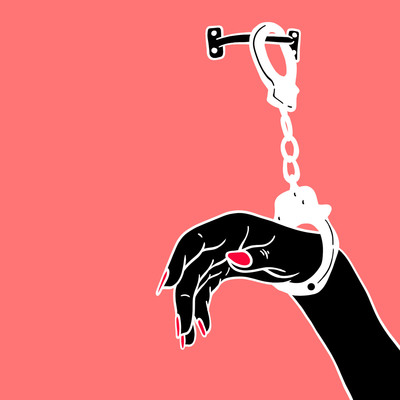 Innovative, individual and genre-smashing. These are not words you frequently hear these days about new artists, as it’s just hard to put anything original or something that hasn’t been done before, but, with Pleasure Trap a.k.a. Rory Kaye, these are legitimate accolades. The Brighton native describes the world as he sees it, through angst, humour, worry and dreams. He also deals with the aspects of compulsion, love and hedonism.

New single ‘Remedy’ follows tracks ‘Number 1’ and ‘Bad Idea’ and is a complete departure from those two previous tracks and is a song that can’t be pigeonholed just multi-genre.

Remedy is a deep and personal tale of romance at the end of its life. It deals with guilt, handling a break up badly, going off the rails and not looking after yourself.

There is a lot of intrigue I feel when listening to this track and Trap's previous two musical offerings. I like the youthful defiance in his delivery and how he embraces diversity and doesn't want to be confined to any particular genre. A bright future in a difficult world lies ahead.