You Saved Me (Single) 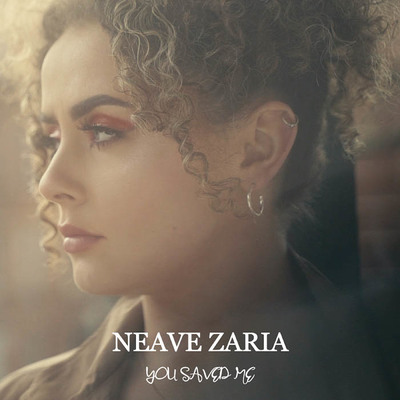 You Saved Me (Single)

Well if you close your eyes you would be forgiven for thinking a new Adele track had been dropped on first listen to Neave Zaria new single ‘You Saved Me’. This track follows her debut single ‘If I See You’ which has racked up over 100,000 views on YouTube earlier this year.

The 18-year-old has gone from being a child musical prodigy to X-Factor boot camp to releasing her debut single. Cut from the same cloth as Adele her vocal range is quite impressive for someone so new to the industry.

This is quite a departure from her debut single 'If I See You', possessing a reflecting, soulful yet uplifting beat. Her vocals are beautifully husky, mature, smoky soulful that characterises her unique sound. As well as Adele, her voice is inspired by all the great female artists from across the ages: from Nina Simone to Amy Winehouse and this shows, in spades.

The track was inspired by a meeting someone whose positive inspiration pulled her out of a tough time in her life. And this is quite evident in the soul in her voice and the lyrics. This is especially poignant at the moment as we are all in a tough moment in time , mostly in our isolation, and can relate to the emotion evoked in the song.

Neave says she has lots more material, with the hope of two more releases before an EP in the autumn. That is, of course, depending on what's happening in the world at the moment. But regardless, this is one bright star rise that cannot be locked down.