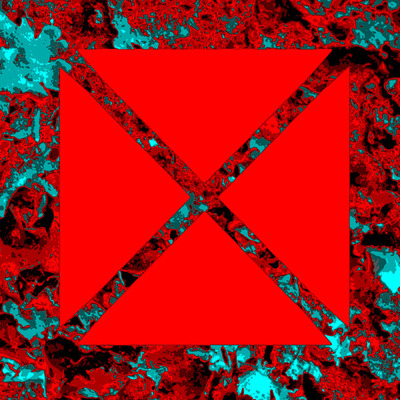 Child prodigy, singer, producer, journalist, actor, multi-instrumentalist and the (German) voice of SIRI are already some of the long list of achievements of German artist Velve. She has been a guest singer for many German Intelligent Dance Music (IDM) artists before deciding to produce her own music. In 2017 songs from her second album GYNOID were licensed for Fashion Week Vienna. Impressive stuff.

New single 'Epsilon' is the first from her new album ‘X to the Million’ and is very firmly rooted in the IDM mould and embraces the cool Kraftwerk scene unashamedly. Growing up in that era in Dusseldorf really influenced her musical journey, and ‘Epsilon’ is one part of 15 tracks that showcases Velve’s unique voice over ambient bass-driven soundscapes. The writing and production of this track and all her works has been done solely by Velve herself.

The track itself is intense and addictive. It also feels like a kind of coincidental homage to Kraftwerk founder Florian Schneider who recently passed away - so it is timely and wonderful to hear his inspiration in this work of art.

A fan of this musical style since the eighties, this is glorious quirky electro-pop at its best and just underscores the upward trajectory this multi-faceted artist has been on for many years. Hopefully, now the rest of the world will sit up and take note. Download and enjoy this track and then check out the rest of her new album 'X To The Million'. You will not be disappointed.