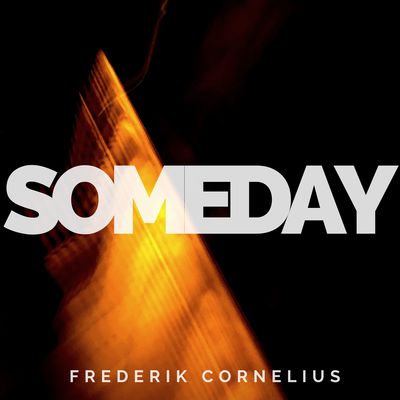 Frederik Cornelius is the finest and latest export to come from Denmark in recent years. So much so, he is currently flying the flag for Indie music in his native land.

He is a regular on national TV over in his home country, and he is starting to spread his wings further afield too. It was only recently that I came across the Indie songwriter. His sound is pretty English sounding. As a result, if you hear him, you are not likely to notice he is not a native English speaker. He finds influence in good old British indie rock. There is a Beatles vibe peaking out of the woodwork, but also Jake Bugg seems to be similar too.

His new track is all about one day getting with a crush. Let's face it; we have all at some point had a crush on someone and dreamt of one day being with them, right? If not, then you must have been living under a rock. Frederik takes what we all have felt and has put it straight into a recording. The transparency of his vocals is refreshing, and although his vocals do not sit quite as strong as the previous releases, it is an excellent performance.

The music has taken a different path to his usual 'Folky' style. Previous hits have been pretty much soaked in folk elements however this one is taking a more contemporary direction. It appears to be paying off with the sound proving his versatility as a musician. Also, his backing band deserves a lot of credit too because they have given the artist a strong foundation to progress with his new sound. The future is looking bright for the young artist, and I am sure we will be hearing more of him shortly.