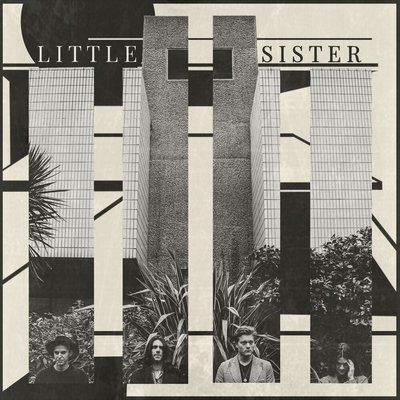 The record shows off a mature and familiar sound. It feels like the band has been releasing music and touring around the world for a while but guess what, this is just their debut EP!

All the music is self-produced, self-recorded and pieced together across different locations, including bed-rooms, garages and a cottage in France. This is where the lead single ‘Money, Jeans, Sex & Guns’ was first conceived of after drinking red wine outside in a thunderstorm.