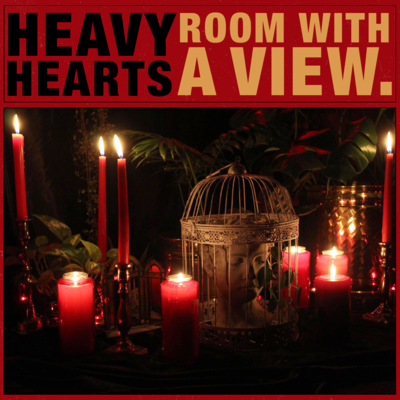 "Out Of Reach" is the final single to be taken from Heavy Hearts' upcoming record 'Room With A View', which will be released in June.

During their time in a band together there have been a lot of high points and many lows. They've had to make a lot of decisions as a group and sometimes wish they did things differently. Heavy Hearts have worked with people who may not have had their best interests in mind and "Out Of Reach" is about those experiences.

This is a new style of music for Heavy Hearts as a band and it was exciting for them to track it with producer Cory Bergeron based on a fleshed out demo.

"Out of Reach" is one of the band's favourite songs to play live and is a step away from the routines they have used for songwriting in the past.