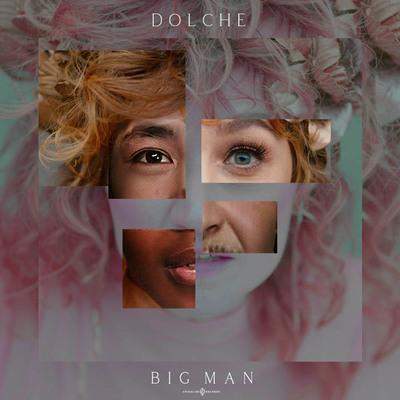 Dolche the project of the Italian/French singer-songwriter Christine Herin has released the second track ‘Big Man’ from her forthcoming debut album ‘Exotic Diorama’. The first under this new stage name which is a tribute to the melancholic and nostalgic vision of old Europe depicted in the drama film and masterpiece by Federico Fellini “La Dolce Vita”.

The track with classical-middle eastern fusion vibe and it is her voice that is the main weapon in the track. Beautiful, evocative and eclectic. It is the middle eastern soundscape that continues throughout the track with tribal drums and ethereal chanting that you feel you can lose yourself in.

‘Big Man’ was written and inspired by the hard restrictions that the Italian government imposed on people - refugees and desperate people- trying to reach the country on overcrowded boats. The culture of fear is used too often in today’s world and politics - and Dolche's song is a joyful, strong and powerful response to that.

The Big Man is a symbolic creature symbolising all differences. “I love the Big Man” - she sings.' Essentially the track underscores humanity's need for each other, for unity and togetherness - and to shake off our fears of each other. With all that the world is going through right now, this sentiment couldn't be more appropriate.

This is a track that is in stark contrast to previous single ‘Roma’ and really showcases all the different influences and talent at her disposal. Her musical style evocative and eclectic which, for me, makes this artist exciting and unique and truly makes you hungry for more. Playlist this track and prepare yourself: there is a whole new album from this astonishing artist on its way this October...