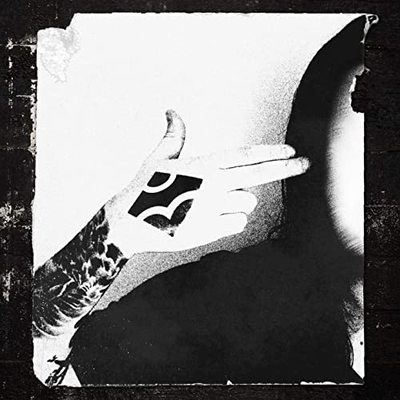 Self-proclaimed ‘Violent Pop’ pioneers Blind Channel return with latest single ‘Gun’ and is a track that is fuelled with bouncy blast beats, distortion, attitude and aggression. The Finnish band are definitely on an upward creative curve. This track is a great reminder of how talented the band are, since their inception in 2013, embracing thrashy rock, pop sensibilities and a love of early nu-metal rapping from their two co-vocalists. Embracing as much the spirit of early Linkin Park, I can also hear the influence of later day Bring Me The Horizon and Papa Roach which is good company to be in, it is no wonder they have received Finnish Grammy nominations over the years. 'Gun' is the fifth release off their 'Violent Pop' album and is also the opener. It also follows the theme of every album starting with a song with a weapon reference – the first album was “Bullet (With Your Name On It),” followed by “Trigger,” and now, the weapon itself. 'Gun' has kept the tradition of being a heavier, harsher intro with an almost djent-y vibe and I can think of no better way to start an album. The lyric 'Look what you've done, Let's have some fun' is definitely the state of mind the listener should be in when playing this track. The harsh lyrical content may not be for everyone but the delivery is immaculate and shows how the band can just cut loose and rock out. As vocalist Niko Vilhelm puts it... 'I get a boner every time you're dissin' me, This is me, So dear listener, if you get offended easily, stop listening!'