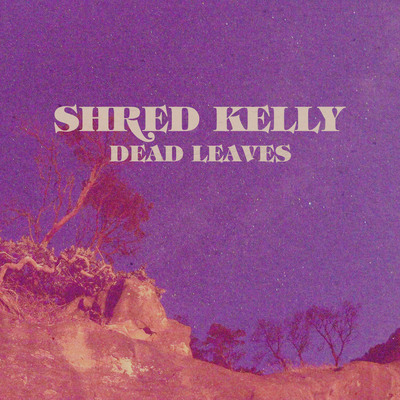 Think Counting Crows or Wintersleep and you will be on the right track when trying to describe Canadian five-piece Shred Kelly and their latest offering, track 'Dead Leaves'.

The song’s inoffensive, buoyant alt-folk jam hide the true meaning behind the song of dealing with real-life relationships and experiences. It has an anthemic feel to its acoustic rock roots and in vocalist Tim Newton a charismatic frontman and lyricist. The harmonies between Tim and Sage McBride bring their sound up a notch and it’s their ability to pair acoustic instrumentation with electric counterparts and driving rhythm, lets this track reach new heights.

I always think that if a song makes me want to invite some friends over for a drink in the sun and have some laughs then that for me is what turns me onto a band or a song. I definitely have that with Dead Leaves and I look forward in anticipation to their upcoming fifth album ‘Like A Rising Sun’.

If this first lead single is a true barometer for what's to come then their loyal fanbase can look forward to their British Colombian heroes to be headlining more mainstream festivals sooner rather than later and I for one will be there with a drink in my hand in the sun.