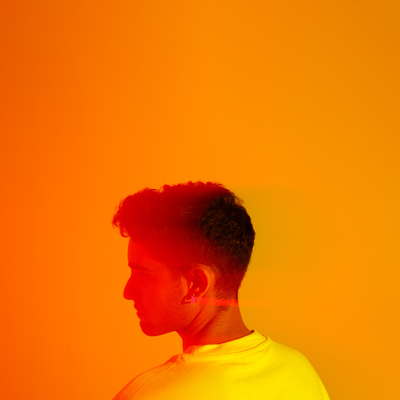 The first single I heard from Ashley Singh was his stand out hit 'Can't Look At Me'. I knew then that this rising star was going to make deep tracks in his steps, and my prediction was accurate. Furthermore, his latest release due on the 1st of July comes even bigger and more prominent than his last. Vocally, the London lad is a force. He comes with a power which we only hear once in a blue moon with his enlightening performance hitting home on '17'. He sings about his own experiences. The theme is a love story, and he talks about wishing he had met his loved one when they were 17. Why 17? I am not entirely sure, but maybe it was easier back then. Musically, the singer brings a backing band along with him who shine in bright light. They come with the goods, and their sound thumps away at the speakers adding an edge which helps him stand out even more significantly. Many could argue that his vocal style is probably more generically suited to acoustic performances. But, it is great to hear him doing something just that little bit different here. As a result, he brings an indie vibe with plenty of guitar hooks and tight rhythm sections which makes this an energetic and charismatic piece. For many months, I have been eager to know what was next in store for Ashley Singh. But, now I know, and the time he has spent away as evidently been put to good use. But, I would like to hear the singer delve even further into his original space because although '17' is unique, it does come with plenty of similarities which could typecast it into a few areas. Either way, a great track from Ashley, you can listen to his new single '17' below.