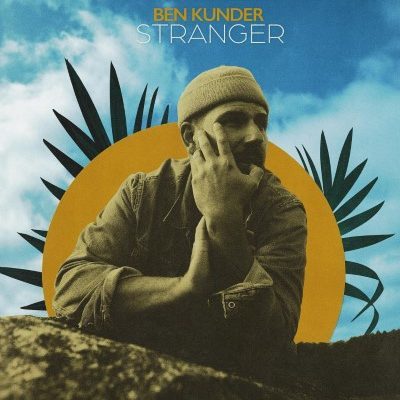 Toronto-based singer/songwriter and multi-instrumentalist, Ben Kunder, has emerged as one of the most electrifying musicians on the indie scene, with his captivating lyrics and smooth, soulful vocals.

Ben continues to elevate his songwriting to the next level and will be releasing his third studio album entitled 'Searching For The Stranger' this fall on October 2, 2020, a collection of songs that will have the world taking notice.

Watch the accompanying visuals for "Stranger," the album’s second single and a song buoyed by what sounds like a very harmonic squadron of vocalists (though really just Kunder, singer Carleigh Aikins and overdubbing).