From Georgia With Love 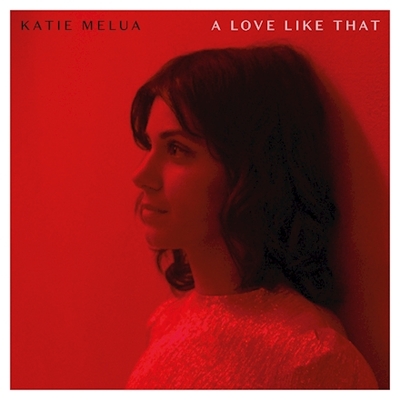 Katie Melua is one of those artists that needs no introduction. From her first albums with Mike Batt and their instantly recognisable hits ‘Closest Thing to Crazy’ and ‘Nine Million Bicycles’ she has been a fixture of the British music scene. Her new single is the first one from her forthcoming studio album, her eighth no less.

The tune of ‘A Love Like That’ is very clearly Bond inspired and would have been a much better official theme than either track from the last two official releases, Skyfall and Spectre. It is a classy reworking of the 60s style heyday of the Bond theme, but it is an incredibly effective song in its own right. As soon as the strings sweep in the tune grabs the listener and won’t let go. The chorus is pure 007 and reminded me of 'You Only Live Twice'. However, this is no lazy pastiche as it quickly leaves those comparisons behind and becomes a superb song in its own right. Katie Melua has always had an instantly recognisable vocal style, with a voice that was soft, almost ethereal at times, but for this song that style has changed. She demonstrates power, a sense of self-assurance and a deeper more resonant voice that is instantly captivating. It adds real depth to her singing and shows off a vocal range that is undiminished.

The video accompanying the track is sultry and as confident as its star and shows that her developing style is as visual as it is vocal.

This is a reborn Katie Melua, confident and ready to take on the music world once again. She will surprise and delight her legions of fans and is very likely to win over those who were previously unconvinced.