The Hassan Assassin - 'Come Over' 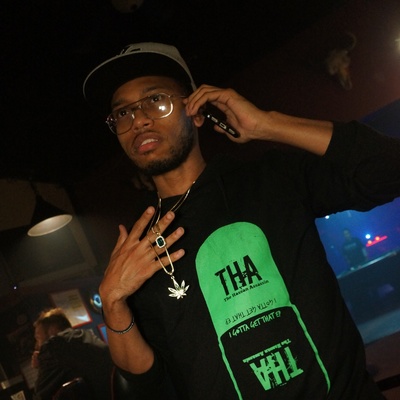 Hip hop has a new name, The Hassan Assassin. Cleverly, Hassan combines good old hip hop vibes from yesteryear with contemporary hooks which make for quite the cocktail of all things fabulous.

He is an edgy musician, and his music reflects this. He hates sticking to the status quo, and he likes to take his own path, and this track makes him shine brightly. It is a record which starts with a tropical sound with a gentle and heavenly organ. He then gets underway with an excellent vocal performance similar to what we often hear with legends like Kanye West.

I am unsure if Kanye is an influence on him personally. Still, I can hear Kanye all over this track as well as other greats like Wiz Khalifa who The Hassan Assassin publicly cites as a significant influence to his sound. For me, he takes a hint from various sources but yet combines it into a sound of his own. As the track progresses, the beat grows, and the vocals become more profound with each word hitting home with massive prevalence.

My only pet hate is that the melody sample in the background becomes slightly repetitive, and it does not change all too often. I believe that could have taken a somewhat different direction at times to make it vary within the sections and to keep the excitement flowing. Nevertheless, the top-class vocal makes up for it with it often changing tempo and picking up pace regularly before heading back down to earth.

Overall it is a hip hop gem this one, it has all the ingredients to be a hip hop anthem, and I cannot help but get onto the singer's wavelength with his witty lyricism.