Eyes Off The Prize (Single) 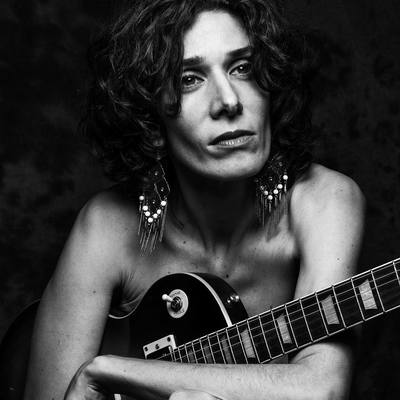 Eyes Off The Prize (Single)

Pop has a new name, Victoria Moralez. Straight out of new music Friday, Victoria is smashing her way into the pop scene in triumphant style, and this track grips like never before.

It is a pop gem but takes a myriad of influences from various places. So much so, it would not surprise me to find that Victoria takes hints from the dance realm. The intro has a synth popping away similar to what hear on more EDM tracks, and the relatively minimalist beat also follows the same trend. But, the vocals open up a new can and Victoria's signature vocals shine brightly from the get-go.

The music is nothing too courageous in terms of the rhythm. It follows a generic pattern and the beat never really gets to full capacity with it just tapping away in the background. But, I imagine this is to add more attention to the vocals and the other instruments which pop out at various intervals. Nevertheless, we do not always need a thumping drumbeat on tracks like this, and sometimes they take away from the energy of the vocal and melody sections.

Lyrically, Victoria gets witty and proves that she is not just a stellar singer-songwriter but also a compelling storyteller too. She sings with genuine emotion, and she takes us on an unforgettable adventure with each word opening up our imagination and taking us into the world of the starlet.

Overall, I am a big fan of this new release from Victoria Moralez. I believe she has implemented a strong strategy, and it is paying off. Nevertheless, I would have liked to have heard a little more variance within the beat section, and if that had some more flavour, then it could easily be a contender for pop track for the year.