Against The Odds (Single)

YouTuber BrazyXay Drops 'Against The Odds' 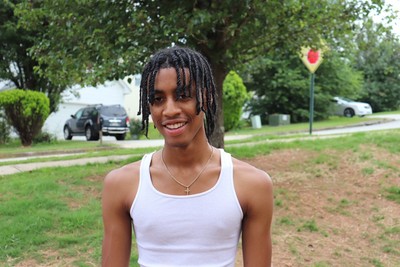 Against The Odds (Single)

BrazyXay is a popular YouTuber from Atlanta, Georgia who has officially made his way onto the music scene. Many people know him because of his recent success on YouTube from uploading hilarious pranks and vlogs.

The YouTuber released his 5-Track project, which composed of vibrant and upbeat trap productions similar to the styles of Lil Uzi Vert and Juice WRLD.

BrazyXay really did justice with this release, and definitely has a bright future in the entertainment industry. The project was posted under the catalog of his management and distribution company Renascent Artistry.