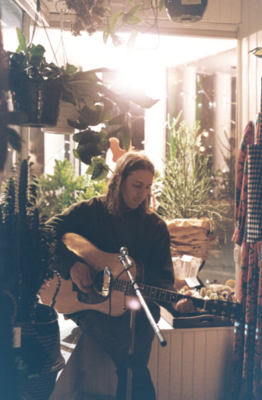 Will Powers is the brainchild of songwriter/multi-instrumentalist/producer Oli Palkovits. Oli won the 2019 NOFMA Outstanding Album award for his 2017 self-release, 'Flowers of Atacama'. Following the release, he moved to Montreal, where much of the material that would become the Will Powers’ debut EPs was written. He has since moved back to Sudbury, and is currently working on several albums with members of Murder Murder and Tommy and the Commies.

Despite being written three years ago, “Rivers,” the first new single to be shared, could not be more timely or topical. Having often thought about the significance of his family owning a cottage on the French River, Powers penned “Rivers” as a personal acknowledgement of the complex realities behind his presence on that land.