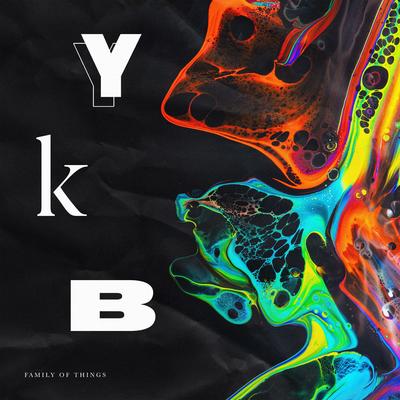 The duo self-released their debut EP in the fall of 2016 with producer/friend, Peter Mol. The EP gained instant support and media coverage (CBC, Indie Shuffle, Hype Machine and more), seeing over 750,000 Spotify streams, topping playlists for New Music Friday and Indie Allstars, among others. With a few years under their belt, and a better sense of direction, Brad and Aaron moved their studio up north to a family cottage with Peter to collaborate on their first full-length record, during which time they signed a publishing deal with Seattle-based Luna Music Group. Family of Things has joined the Paquin Entertainment team, and has had the privilege of sharing stages with acts such as Tame Impala, Born Ruffians, Bad Bad Not Good and many others.