The Guy Who Breaks Things (Single) 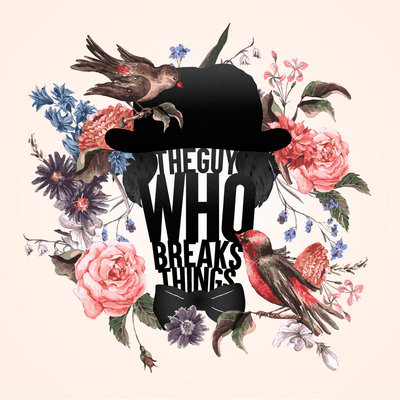 The Guy Who Breaks Things (Single)

Toronto-based singer-songwriter Katey Morley has crafted a batch of very fine, slow-cooked and sonically delicious tunes for her fourth EP, 'Hearts & Heads & Thoughts & Deeds'. In it, you will recognize the seriousness of folk, combined with a heavy dose of country earnestness, and delightfully sing-able pop melodies.

The EP’s first single – “The Guy Who Breaks Things” – is a dark and twangy account of a well-intentioned mess who accidentally topples everything in his wake. A self-taught composer and multi-instrumentalist, Katey plays dulcimer, autoharp, keys and percussion, but it is her voice that captivates listeners and that has earned her loyal following. Soft and vulnerable for a moment, and then suddenly unleashed, it is a powerfully dynamic instrument, drawing comparisons to the likes of Linda Ronstadt, Brandi Carlyle, and Sinead O’Connor.

Over the last decade and a half, she has been producing and recording original songs, while supporting herself as a world-touring club DJ, session singer and designer. With Duncan Coutts (Our Lady Peace) and producer Scott Currie (Emily Haines), she recorded the award winning “Noah” (Great American Song Contest), capturing the attention of the legendary Garth Hudson of The Band, who travelled to Toronto to perform organ and accordion on four of Katey’s original songs.