Crazy Over You (Single)

Suman Brings Infectious Dancehall With New Track 'Crazy Over You 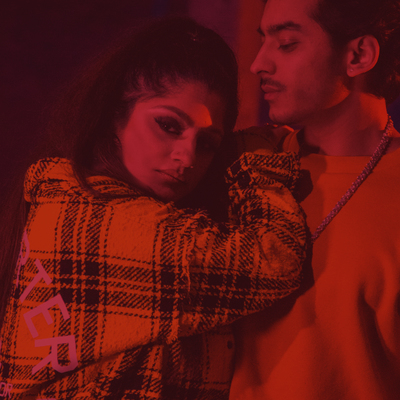 Crazy Over You (Single)

Suman is the latest hip hop star to release a new track, and I cannot get enough of 'Crazy Over You'.

The singer has a reputation for dropping killer releases, and it is no exception here with this new piece. She has teamed up with producer Ayo Beatz on this one and combined they both have created a gem which many including myself are relishing.

Kicking off this track is a thunderous rhythm which brings an eastern influence. I enjoy the dancehall direction, and its funk and bite are enough to get us hooked instantly. Vocally, Suman unleashes a potent performance with her bringing a more westernised influence.

As the track progresses, we hear even more new sounds popping to the forefront of the mix. Also, I enjoy how the pair have made their verse and chorus sections sound dissimilar. Furthermore, the chorus gets even more profound, and we hear Suman unleash even more emotion with her singing with genuine conviction.

Overall, I am enjoying this sound from the pair, and they prove they are onto something with a track which is sending a shockwave across the hip hop scene. Also, it is refreshing to hear both of them delving into a new space of this genre, and they have come up with a sound which is difficult to mirror elsewhere. As a result, keeping away from the status quo appears to be paying off with them seeing tremendous traction since its initial release.