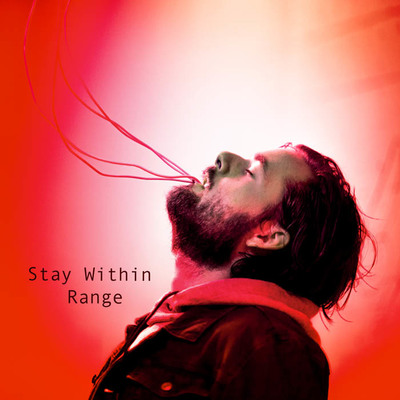 Indie-rock artist HM Johnsen has an interesting story, his first album was entirely funded by his own small local community in Western Norway and mastered in the legendary Abbey Road Studios in London. His story was closely followed by Norway’s national broadcaster -covering Johnsen’s journey as chased his dream, and went on to win the title of Norwegian Blues Union Artist of the Year (2018). Johnsen, who is in his early 20s, continues to evolve musically, lyrically and vocally as his new music aptly demonstrates.

New single, ‘Stay Within Range’ features arena rock guitar sounds, an impressive soaring vocal and a lyrical theme of being worried about the well-being of those you love – something that certainly resonates right now, in the seemingly never ending grips of this pandemic. Like the rest of HM Johnsen’s music, the quality and confidence are evident. He has moved on from his early Blues days and is flourishing in an indie rock direction, taking his strength from the firm foundation of his own musical knowledge and enthusiasm. Occasionally, he puts me in mind of Incubus’s Brandon Boyd in his capacity to take inspiration from other genres and make it completely his own.

HM Johnsen is an exciting artist to watch: he's clearly on an upward trajectory and his inspiration and determined energy is something to behold. Where will this train of musical discovery take him ? You can only hope the major labels have spotted his potential and are sniffing around him by now. In a just world he will be considering big offers. Until then, I will glory in the fact that I am amongst the first to champion his talent . I will be playing the beautiful, ‘Stay Within Range’ on repeat for the foreseeable future and suggest you do the same.