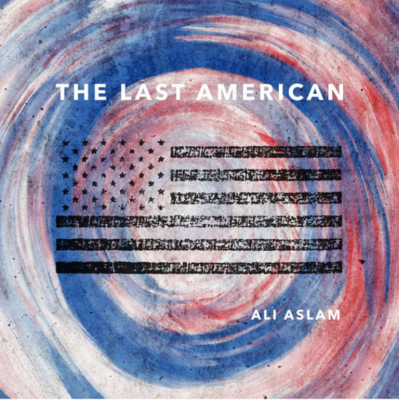 Ali Aslam is a Brooklyn-based artist making himself known with the release of his debut album, 'The Last American'. The “supersonic folk” record is a beautiful collection of songs that explore a multitude of themes such as perspective, belonging, and identity in ways that both intersect and are independent of each other. Based on Ali’s own personal experiences and reflections as a Muslim-American and Pakistani-American, his album is a transparent and honest work of art.

The Last American explores what it means to pursue and be a part of the American Dream in all its interpretations. Blending together elements of folk, rock, pop, and even funk, Ali and his smooth, passionate vocals give us a glimpse into his inner struggles as someone who doesn’t feel like they belong in one singular culture. These twelve songs are each special in their own way, and each is a must-listen.