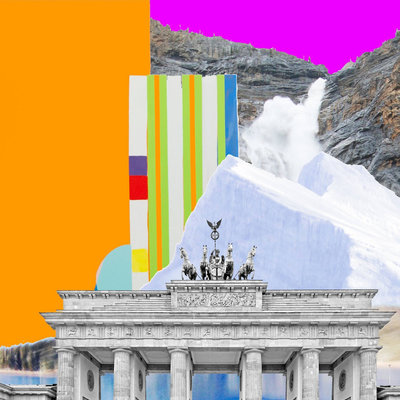 Their new album, 'Eternal Flame,' is a collection of ten songs that put together elements of 80's synth, funk, jazz, folk and rock into a sonic assemblage. By experimenting with sounds from different genres and using recording techniques, they challenged their songwriting process to emphasize rhythm, bass and improvisation.

The album's focus track, "Few Words To Say," was inspired by learning to speak in the context of growing up in Alberta. Alberta can be quite polarized in its social and political realities and finding a voice in that can be a struggle.