Wesley Boy Drops 'The Drip' And It's A Fresh Hit 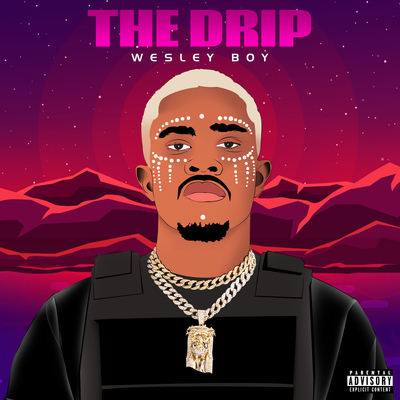 Nigerian American rapper Wesley Boy's first single, ‘Third World’, a combination of African and Trap music, gained recognition due to its distinctive sound. Telling the story of his struggles growing up in Nigeria, his move to the US and his determination to realise his dreams, his bold personality and ‘can do’ attitude brought him to the attention of former Def Jam A&R executive, Chris Anokute.

With his second single, ‘The Drip’, he has consolidated this blend of his African heritage with diverse musical influences, tapping into a variety of genres including pop, reggae and more. With amazing lyrical flow and catchy hooks, this song stands up to the music being released by the most prominent artists in hip hop. Wesley Boy stands out by blending the cadences and vocal sounds of his African heritage with classic hiphop.