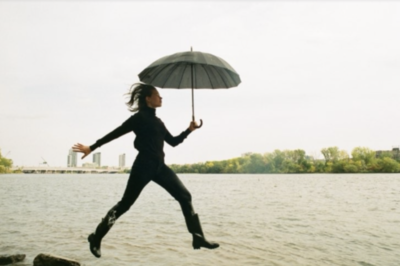 Loryn Taggart was raised in the prairies from Hungarian roots and moved to Toronto at 16 to pursue life in music — at 18 she landed a gig playing keyboards and backing vocals with a better-than-usual Toronto-based bar band called CANVAS. That came complete with a cross-Canada on-the-road tour and a SoundClash Music Award nomination.

In the meantime, Loryn has shared a new single “The River” – an acoustic, nostalgic folk track with orchestral strings and a driving rhythm.