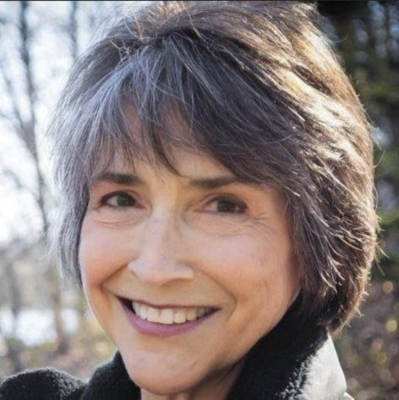 Though we would all like to believe that the new year brings with it a clean page and a fresh start, the fact of the matter is that 2020 was just the beginning. 2020 inspired activism that swept across the country, and just because the election is over does not mean that work is complete.

Lynne Revo-Cohenn recognizes the powerful tool that music can be in inspiring change. In conjunction with I Will Productions, she has released a cry to action for the Georgia senatorial election, “We’re On Fire In Georgia.” Accompanied by an inspiring video, the song boldly opens with a declaration to those in Georgia who wish to preserve democracy: “Hey. You’ve gotta listen. We’ve had enough of your hate and disrespect… and we’re gonna send you away.”

As a powerful singer-songwriter, Lynne delivers her message through lyrical storytelling and beautiful video production. The verses cover topics such as gun violence, women’s rights, and the political power that we hold as individuals. As her vocals rise in ferocity throughout the track, imagery of protests of years past flood the screen, capturing the importance of the widespread movements that have preceded the current Jon Osoff and Raphael Warnock runoff election in Georgia.

Lynne has written music for both Clinton campaigns, the Obama campaign, and of course, the Women’s March in 2017. Her advocacy has impacted the course of these campaigns, proving that the community music creates can be harnessed for positive change. As you listen to her beautiful track, take her message to heart -- and get out there and vote.