Running To You (Single)

Gilli Moon Reveals "Running to You" 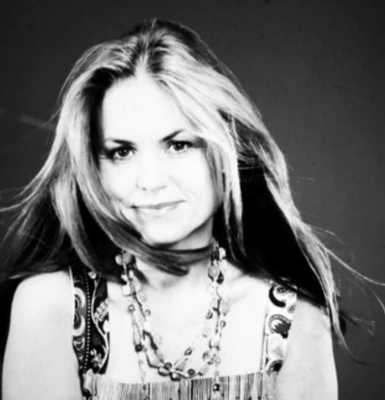 Running To You (Single)

Gilli Moon’s “Running to You”, off of her latest album, “Beautiful Mess Vol. 1”, is a dose of pure ecstasy that will put a smile on your face and make you want to dance and sing.

The song is filled to the brim with reverb, electric guitar, and a trap-inspired beat that is fore-front and center. Gilli’s crisp voice along with her infectious lyrics, bring together the different instruments to create an unusual yet amazing combination.

The song begins with the narrator expressing fear of her feelings towards someone. By the pre-chorus, she states that despite her fears she is willing to “fly to the sky” to get this person back. The lyrics of the chorus read “wait for me and I’ll come running just to get you back” and then continues to the second half of the chorus where she repeats “running to you” over and over again.

With the energy “Running to You” brings, it is no wonder that this song sits at number two on Gilli’s new album “Beautiful Mess Vol.1”. The Australian award-winning singer, songwriter, and producer released this album on January 21. Having had her U.S. debut in 2000, it is only fitting that on her 21st anniversary she release two albums consecutively.