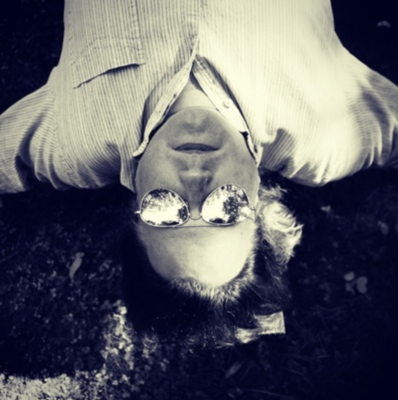 Another great track from Eric Selby, “Orbit” is a blues rock ballad for those who feel abandoned by the one they loved. The drummer and songwriter adds another great tune to his catalogue, with a story many can find relatable. With years of experience performing and producing, it's no shock that “Orbit” is a catchy and memorable tune for all to enjoy.

A distorted drum fill into a classic blues lick accompanied by piano, organ and incredible finger-work, the song starts off welcoming and seems almost joyful until the lyrics of a sad tale of loss begin to roll in. Selby then sings a relatable tale, asking why this person left, with dynamic harmonies setting a statement for the chorus of the song. Harmonies become more integrated as the song builds in the second verse, and then going into a dramatic guitar solo out of the second chorus. The whole arrangement beautifully depicts the conflicting feelings depicted by Selby’s lyrics. The production style, especially within vocal processing, shows Selby’s unique touch to everything he does.

“Where did you get the notion - We weren’t quite through” opens the song with Selby stating him trying to get away from the relationship. The lyrics depict a somewhat toxic relationship, but going to the chorus states “Sometimes I must admit - I think of the what if,” depicting that although there were many trials and tribulations throughout the relationship, there is still somewhat a longing within him for this person. Words of lost faith and disappointment further convey this image of a complicated relationship with lack of closure, a situation many have been through and can definitely connect with.

Eric Selby never fails to amaze with his songwriting. This performance is not an exception, as “Orbit” is just another hit from the artist. With so many incredible singles coming from Selby this year alone, there is no telling what's coming next, but we can be sure it will definitely be something to look forward to.