When Love Breaks Down (Single) 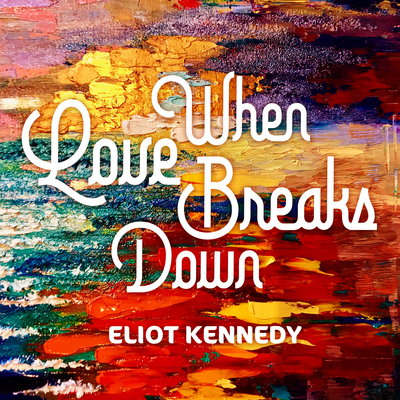 When Love Breaks Down (Single)

Eliot Kennedy once again showcases his fine vocals on his new single from the forthcoming album 'A Yacht Named Sue'. Oozing with quality vocals and backing, the heartfelt lyrics touch our emotions. The song explores his feelings around his divorce and is emotionally raw and honest, drawing us into his journey.

When Love Breaks Down, released on January 2, 2021, is Kennedy’s second single from his upcoming album. The soul ballad is in the style of the early ‘80s yacht rock period, which underpins the album. It’s hot off the heels of the first single, My Destiny, which has had over 309.1k streams and over 178k listeners in 85 countries on Spotify. The up-beat track attracted radio airtime, including BBC Radio 2.

I look forward to further releases, from this very talented artist.