The Veronicas Are Back Sounding Better Than Ever!


The Veronicas are back, and sounding better than ever. It’s been seven years since since the Australian pop twins’ last album, mostly due to issues with their original label, Warner, which lead to a split in 2013. But luckily the girls, Jessica and Lisa Origliasso, signed to Sony Music in early 2014 and work began on the self-titled slice of musical goodness which is set to be released on the 16th March here in the UK. 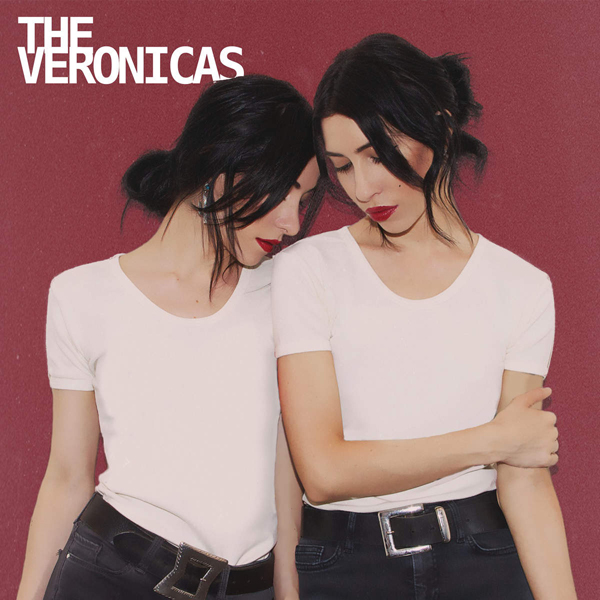 The album as a whole may fall under the “pop” umbrella, but there is a hell of a lot more to it than just that - it’s an eclectic mix of synth, rock elements, country vibes and there’s even rapping! This is a record that has a bit of something for everyone.


Opening track “Sanctified” starts the album off with something a little new, and plays with a bluesy atmosphere paired with signature harmonies from the sisters. There’s an almost eerie feel to parts of this track, and it probably wouldn’t sound out of place in some sort of rebel, dystopian fantasy movie.


“Did You Miss Me? (I’m A Veronica)” is home to some of the catchiest lyrics on the entire album and, quite frankly, is an absolute jam. A massive ‘middle finger in the air’ kind of track that’s got rock, rap, electro, and everything that makes you feel like a badass when you listen to it. The more pop-orientated tracks like “Mad Love”, “If You Love Someone” and “Cruel” all certainly do not disappoint on any level. They’re infectiously catchy, destined to be radio hits here (just like in Australia where “If You Love Someone” reached number 5 on the single charts) and would be perfect summer anthems to be screamed at the top of your voice.

Then there’s the ballads, and my word they are good. The first single from the album “You Ruin Me” is a beautifully written, heart wrenching tear-jerker with minimalist orchestral instrumentals which will leave you craving more. Another raw, acoustic nugget of gold, “Let Me Out” is probably one of the most captivating songs out of the fourteen. The Origliasso sisters aren’t afraid to write the most honest of lyrics, giving their songs a very personal, vulnerable feel.


Other notable tracks include “Line of Fire”, which is slowing becoming a personal favourite, with it’s sultry sound and raspy vocals it showcases a mature, sexy side to the girls, with a powerful punchy chorus. “Always” is a cute little pop song with an almost gospel vibe to it that really complements the vocal ability of both the sisters who hit the high notes with ease. Another slightly experimental but perfectly executed track is “Cold”, packed with emotion through spoken word verses.


If you like strong independent females, power-pop and aren’t opposed to a little experimentation then this is album for you. And if the opportunity arises to see The Veronicas live, for goodness sake take it. You can thank me later.


To find out more about The Veronicas click here.