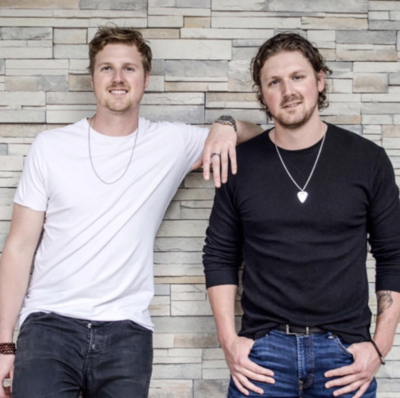 When life hands you lemons, make lemonade. Ottawa-born brothers, Cory and Jeff Papineau, live by this saying. So much so, that they named their band Lemon Cash. After three years of playing as a five-piece alternative rock cover band, the brothers made the transition into the world of country music.

“Wine Tonight” is the first single from Lemon Cash’s forthcoming album. Written by Jeff, Cory, and Jeff Dalziel (who also produced the single), it’s upbeat, hook driven, and sure to have you singing along while craving a cold margarita on a tropical beach.