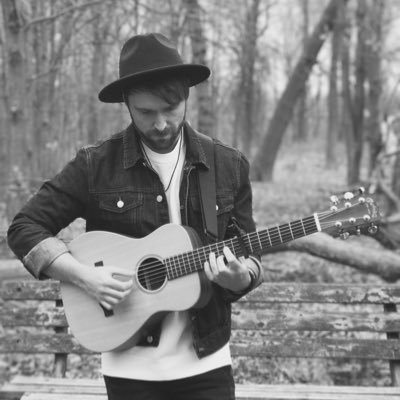 Brendan Scott Friel has a songwriting finesse that is evident from the first lines of his spell-binding songs. Brendan crafts an immersive folk/rock experience via captivating storytelling and intricate musicianship.

Brendan’s newest single from the upcoming album, “Cheap String Lights,” is about rediscovering the magic in the places and people you see every day.

Since hitting the ground running with his self-produced solo album Quiet Cars in 2017, Brendan has become a local favourite with international tours and hundreds of shows already under his belt. Brendan is hard at work with Canadian producer James Bunton (Donovan Woods, Joey Landreth) on his next album to be released in April.