Saint Rolls Out The Revolutionary Rhythms 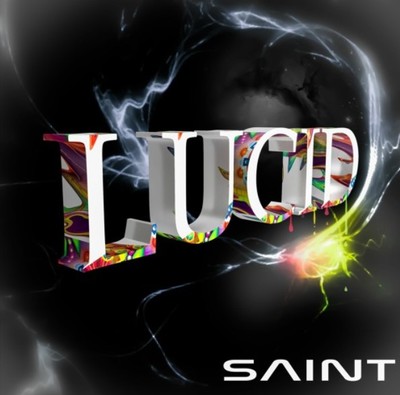 UK-based hip-hop artist Saint hasn’t just made an EP, he’s invented a whole new sound. Revolutionary Rhythm is what he calls it, combining the chill-step beats of his producer PsyRo with his own inspirational and motivational lyrics.

There’s no doubt, what with grime and drill overshadowing it in recent years, the UK hip-hop scene was due for a bit of re-invention. Saint’s lyrical style is definitely on point though, with none of that daft American accent impersonating nonsense that plagued the scene for so long. There’s a lot to chew on philosophically too, with the likes ‘Change’ promoting consciousness and personal revolution, all set to skittery hi-hats and sharp snares that nod a little – but not too much - to the economic but highly effective productions of early Eminem. ‘Distant Dreams’ takes a more personal slant but again, it’s a cut above the rest in terms of wordplay.

Arguably the best of all among the five tracks is ‘Back Then’, where Saint’s rhymes are aided and abetted by PsyRo’s spiralling arpeggios, but the whole five tracker is a great advert for this up and coming West Midlands act and his Revolutionary Rhythms.