“Hands” By Jody Bigfoot And Tandaro 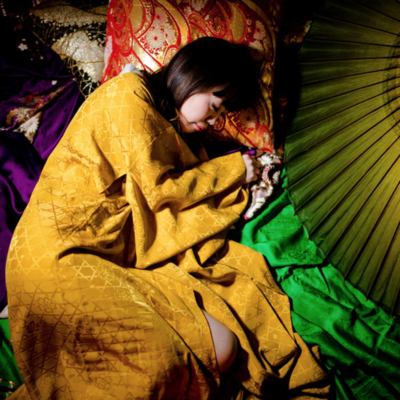 Jody Bigfoot and Tandaro have released the song “Hands,” as well as a music video. It is the perfect song for those seeking out rap with heavy bass and a heavy tone.

From the very beginning, “Hands” can be best described as having a spooky feel. With the low-pitched repetition of the word “hands” in a funky voice placed over a unique combination of synths, listeners will be introduced to a sound unlike one they frequently hear. This allows Jody Bigfood and Tandaro to stand out in rap music, which is currently a very crowded genre.

The video makes heavy usage of ropes. At some points, viewers will see ropes lying by themselves. At others, Jody Bigfoot will be chained down by ropes twisted around his entire body. Other prominent imagery in the video include him sitting amongst garbage bags while leaning against a wall full of graffiti, as well as a puppet attached to strings. This puppet has a rather lifeless look, yet is also depicted dancing.

Musically, “Hands” features rapping at a high speed, with Jody Bigfoot impressing listeners with his flow. It is backed by synths, bass, and horns to create a song sure to drive hype for his upcoming project.

Be on the lookout for the next single release from Jody Bigfoot (called Migi Ni Hidari Ni) as well as the full LP & film “DUSZT”!