It Slips Away (Single) 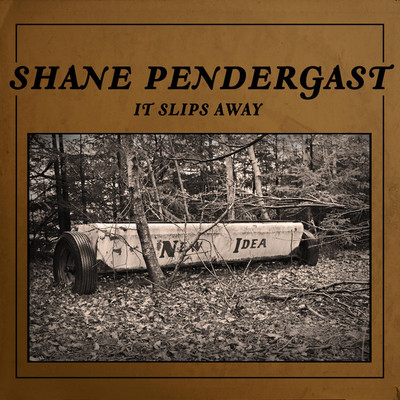 It Slips Away (Single)

Shane Pendergast is a folk singer from Tracadie Cross, Prince Edward Island. He learned to play by ear at an early age and by 13 he was performing professionally on stage. Shane’s connection to Maritime folk music dates back to the efforts of his great-grandparents, preservers of folklore in P.E.I. Shane is carrying the torch forward with his own songs, having released his debut album, Place to the Name, in 2020.

He’s now following up with single “It Slips Away,” which was recorded live off the floor.