LZYBY Is Back With 'Take My Time' 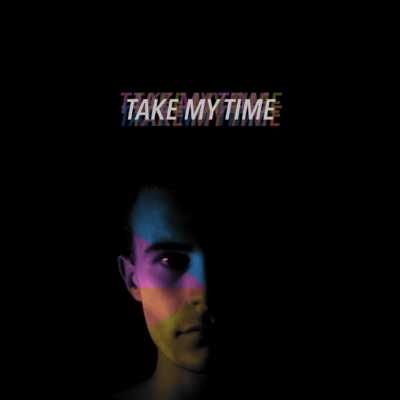 Oxford-based indie-pop musician LZYBY is back with his new release, 'Take My Time'. The release showcases a new side of the rising star, delving deep into his musical tool kit and rising out with treasure. It all gets underway with a humming melody that I have not heard previously from LZYBY, and he smashes it even though it is relatively non-proprietary.

The drums evolve from the initial overture, and they strike hard with a sharp tone that rattles the speakers for the right reasons. LZYBY then jumps out with a stellar vocal performance, and his radiating style echoes around the mix with ethereal flavour.

Towards the midsection, an impressive solo violin performance appears, and it gives an added dimension to LZYBY's already powerful signature sound. It compliments his vocal refrain massively, and his vocals synergise with the violin's timbre providing an exciting soundscape.

Lyrically, LZYBY delivers a strong message of him doing it his way; he's taking his own time. Story-wise he is thought-provoking, and depending on how you listen, it will determine the perception you get. However, LZYBY hates to conform to the status quo.

Moreover, he enjoys the autonomy of doing it how he wants to do it, and that is also conspicuous with his musical direction. Furthermore, he stands out, and he is not afraid to do something just that little bit different, and that is a key that could potentially take him to incredible places, given that originality always wins.