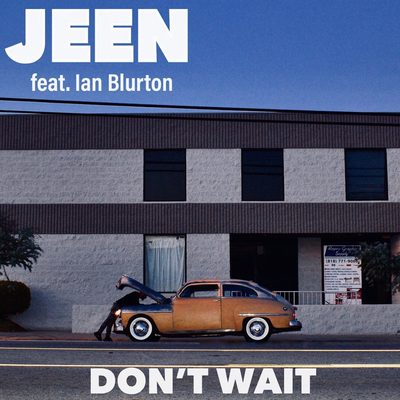 Jeen started in the music industry busking in Toronto at 16 where she and her band were scooped up by the Jeff Healey team and managed by them for the half decade that followed. After two subsequent albums, Jeen was invited to share lead singing/songwriting duties on Brendan Canning's (Broken Social Scene) Cookie Duster album, When Flying Was Easy.

She then dropped her last name and released four solo albums which garnered regular radio rotation and acclaim from NPR, Billboard and Buzznet to name a few.