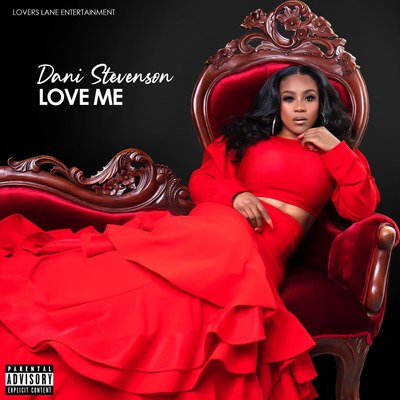 Dani Stevenson just released her new single, “Love Me,” which hosts a combination of smooth and sultry R&B vocals laid on top of a modern trap beat. In her new single she was able to channel her southern, Atlanta-born roots along with her gritty, Harlem, NYC upbringing to create a hip-hop hit.

Despite the title, this song is about Stevenson ultimately deciding to break up with her partner, as she sings and explains that they “don’t know how to love me.” This story is raw and relatable, depicting how hard it is to finally put your foot down in a toxic relationship. Rather than it being a “come-back-i-miss-you” break up song, it’s a “good-riddance-I’m-better-off-without-you” break up song – which is that more empowering.

After hearing the song, Stevenson’s vocals may have sounded familiar – this is because Stevenson featured on Nelly’s “Hot In Herre” with her iconic line “I am, gettin’ so hot, I wanna take my clothes off,” which ultimately bridges the song together and invigorates the hook.