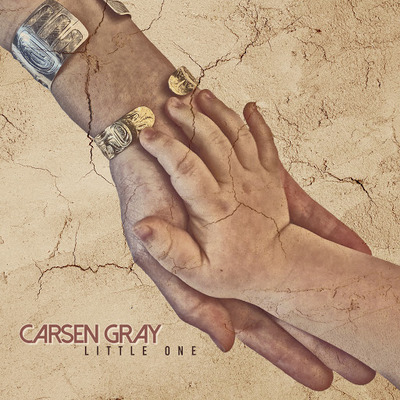 Carsen Gray is a fresh artist offering soulful lyrics, a captivating voice and an energetic sound. Hailing from Haida Gwaii, BC, Carsen Gray is Haida Indigenous and mixed descent. An unstoppable force, Carsen has seen consistent growth on streaming platforms and a growing fanbase on social media. Carsen is Canada's newest artist to bring Pop music infused with trap, Indigenous sounds and an R&B/soul touch.

Carsen’s newest single “Little One” is a piano ballad showcasing her powerful vocals. Written by her late friend, the song is about how children come into the world so pure and innocent, but our hearts become hardened as we grow older and experience the hardships of life. It was produced by Carsen’s dad who is also featured as the piano player in the official video.