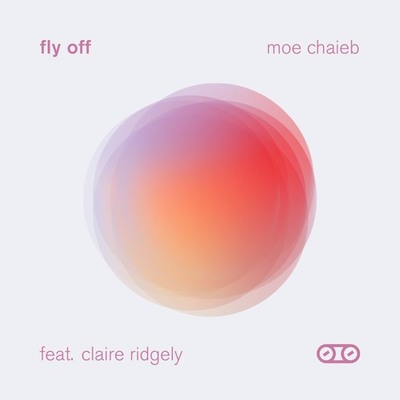 Moe Chaieb is a Montreal-based producer whose music meets at the intersection of moody and groovy. With strong influences from the worlds of house, R&B and pop, his synth melodies are designed to evoke feelings beyond those sparked by beating kicks and rhythmic basslines.

Immerse yourself fully into Chaieb’s universe with his visual art inspired by Swiss modernist graphic designers, such as Odermatt, Tissi and Brockmann, as well as leaders in the Light and Space movement, like James Turrell.

“Fly Off” (feat. Claire Ridgely), the first single to be shared from Chaieb’s forthcoming Here You Can Leave Me EP (out next month), is an ode to letting go. Release your inhibitions with that special someone, even if it’s just for a night.