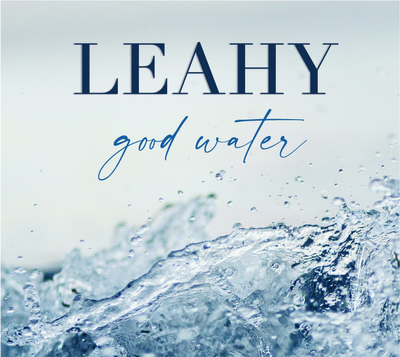 Canadian band Leahy’s brand new album, Good Water, brings the five women of the group – Leahy sisters Julie, Erin, Maria, Siobheann, and Denise – freshly to the fore, in singing and especially songwriting, along with brother Frank on drums, and introduces the newest addition to the band, Xavier, son of Frank, on accordion.

As the songs on Good Water took shape, a new edge to the band’s sound began to emerge with the addition of electric guitars which spurred them on to explore the outer edges of their traditional/Celtic/folk/roots musical origins, pushing well beyond that footing.