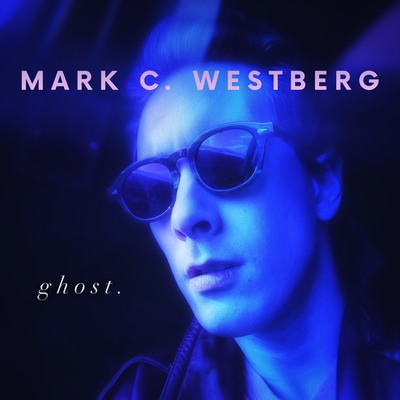 Mark C. Westberg grew up in Seattle, WA and currently resides in Santa Fe, NM. They began their career at an early age doing theatrical productions and began playing and writing music in their teens, and they have been performing ever since.

Having released their unforgettable EP 'Starseed Phantoms' last year, they now follow that up with an equally captivating single 'Ghost'. With Mark's considered guitar playing and haunting, poetic lyrics, let the artist to take you on a journey. Mark's latest single 'Ghost' is a personal and metaphorical reflection of internal struggle; healing isn't always an easy ride.

Mark is on the autism spectrum, is pansexual and gender-fluid, and serves as a director on Santa Fe Human Rights Alliance in the US State of New Mexico. Mark is also an avid painter and illustrator, loves their cats, and would like to extend their love and deep respect for their friends and family.