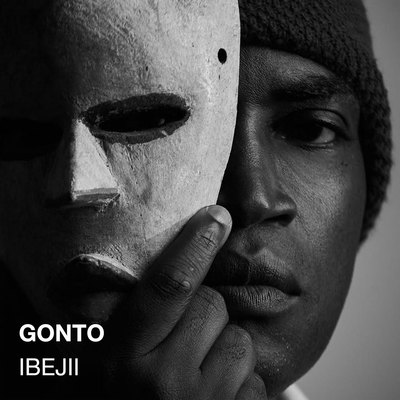 A track made from pain and passion, Ibeji’s Gonto is a soulful and discrete commentary on modern politics through the lense of a suffocated youth, and it is packaged in a musical formula that is difficult to categorise in the best of ways. The song, produced by DopeL, boasts of operatic instrumentation that forms a perfect foundation for ibejis intimate vocal performance. It is really apparent this track was not a cheap attempt to capitalise on the current climate, but a true story told by someone who feels being heard is a luxury many like him aren’t afforded.

The song touches on the emotional rollercoaster foisted on us all by CoviD19, Black Lives Matters, the EndSARS movement of young people and other recent events. Aside from the emotional tone of the track, Ibeji has been very clever in the way he has used surrounding creative decisions to frame his stance on this topic. For example, the choice to sing the entire piece in his native language, despite his predominant English listener base, is another indirect protest at the expectation for people of colour to conform to western conventions and is done with an elegance not common in political music nowadays. The effect this achieves, is that it allows the listener, regardless of their background, to listen to Ibeji and take in his message with or without understanding the meaning of the lyrics. As a taster of his up-coming EP, this is a track that ticks all the boxes when it comes to generating excitement.