Colours of the Sun

Peak Futures Take You To Infinity & Beyond In Their Latest Album, Colours Of The Sun 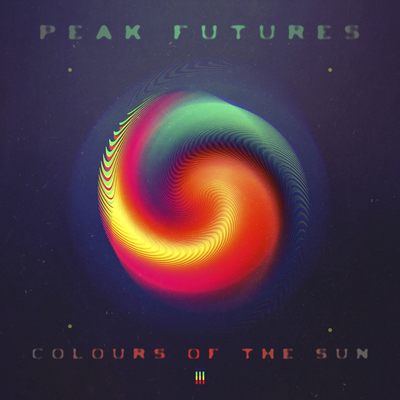 Colours of the Sun

The group recorded their debut album in early 2020 & have been slowly unveiling the record ever since. In December 2020, they released the opening track, a cathartic retro stomper, ‘Tapestry’, which was followed up in March 2021 by part one of interstellar diptych ‘Orion’, & then in April by the deeply soulful single, ‘Broadway’.

Back to show off their debut project as a whole, the 6-piece collective reveal Colours of the Sun, a highly conceptual, narrative album that draws upon themes of wanting, belonging & the meaning of life, as inspired by the moon, the stars & the cosmos.

Going back & forth between the celestial & the worldly, both sonically & lyrically, Colours of the Sun invites listeners to reflect upon their life's journeys & the state of being human, a central theme explored within the project, most notably in the tracks ‘Makes me Wonder’ & ‘Broadway’.

Inspired by an eclectic range of influences, including the luscious, sonic palettes of Isaac Hayes, Peak Futures’ sound doesn’t shy away from extended instrumentals or putting a non-vocal part at the forefront of a song. In fact, the group can often be heard switching up their sound or experimenting with new ones, in this case; real-life space sounds from NASA’s archives, which are sprinkled throughout the album for that added, space-like effect that’s consistent throughout this incredible album.