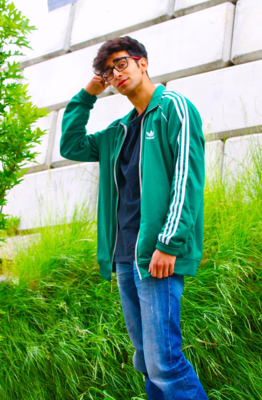 780 Masochist is the man of the moment, with his new hip hop release, "Memories", causing a frenzy among hip hop fans worldwide.

He is not a newcomer to the scene. Still, he has been making massive strides recently, and this new offering from the Canadian underlines his determination to become one of the world's greatest artists. As he progresses through his performance, he does not disappoint with his understandable approach to music.

'Memories' is a nostalgic piece that borrows elements from previous hits while remaining unique. It's what makes it such a memorable listen and what draws me back in so forcefully. In addition, the musical direction has a great mood to it that balances relaxing with energetic vibes. Furthermore, a synth kicks off the album with an eerie soundscape that sets the tone for the rest of the album.

780 Masochist gets right to work in fast succession with a top-notch rap delivery and a poignant message about reflecting on previous recollections. Also, as the track progresses, the rapper changes his vocal approach and dips in and out of commercial sounds. All while keeping his underground influence at the forefront of his vision.

Overall, 'Memories' is an excellent release that provides 780 with a platform to continue to develop as an artist. It also includes something for just about everyone, with a variety of routes. Will it be enough to propel him to the top? Only time will tell, but I wouldn't rule out the possibility.