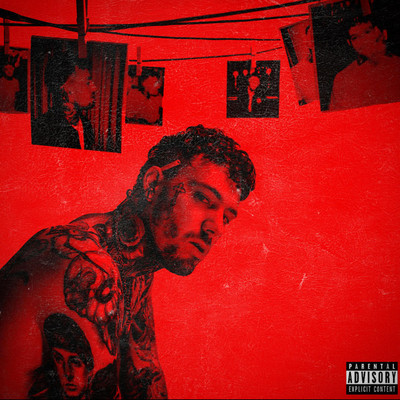 Brennan Savage released his latest album, DARKROOM in June of 2021. His 15-track album is a good combination of hip hop, cloud rap, and emo rap. DARKROOM features tracks that show off Brennan Savage’s tremendous versatility among different genres of music. Similar to Post Malone, Savage combines rapping with singing in some of his songs. Brennan Savage has nailed cloud rap with his hazy and tranquil-like album, DARKROOM.

Make sure to check out ‘This is Not a Love Song’ and ‘Love is A Lie.’