Will Lets Off Steam With 'Closer' 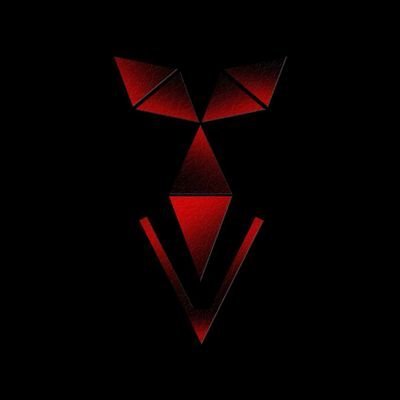 Get your dancing shoes on because Will is in town! The producer's latest EDM song, 'Closer,' is a red-hot club filler sending shockwaves throughout the dance world! It is out now on all major streaming platforms.

Will, who lives in Sweden, is taking a giant leap with his delivery, and considering his young age, he appears to be just getting started. Furthermore, his talent is comparable to some of the game's best and most well-known artists, such as Calvin Harris and Swedish House Mafia. However, Will also brings a new and distinct edge to the party, giving him a separate realm while tapping into a groove that many have previously followed.

The beat of 'Closer' is seductive, and it's difficult not to sway to the beat once it gets going. Similarly, the female vocal gives the necessary harmonious edge to the mix. It also adds a layer of warmth and passion to the mix, and the female vocalists' enthusiasm is palpable. Unfortunately, the female singer's identity is unknown because she does not appear on the tune's title but assists the producer vocally. Nevertheless, whoever she is, she will undoubtedly have a bright future!

As the song develops, we hear various sounds emerge, and the route frequently reroutes, keeping us wondering. It's a wise decision because it retains the audience's attention throughout the piece.

So what is next for Will? Hopefully more gems like this one.